Ali Şentürk (1985, Ankara) completed his university education and master’s degree at Hacettepe University. As a creation principle, he uses areas such as sculpture, painting, photograph, video and performance. Sometimes he conveys his own life and experience, but mostly someone’s else’s, through the interpretation, makeshift and fictional language of art. During the licence education, the works that appear at the end of an intensive sculpture/pattern education aim to carry values such as light-shadow, space, volume that constitue the construction of a sculpture beyond its content. When creating his patterns or canvases, emotions that take place in his personal history, such as films, memories, poems, are reflected on paper or canvas. In his first solo exhibition after graduation, the artist moved his patterns to canvases, wires that begin where the patterns end, and spirals of thought of figures beyond the boundaries of the canvas. After a few years, the process of transition from canvas to paper, the patterns evolve from the appeareance of wire to lines that become simpler. 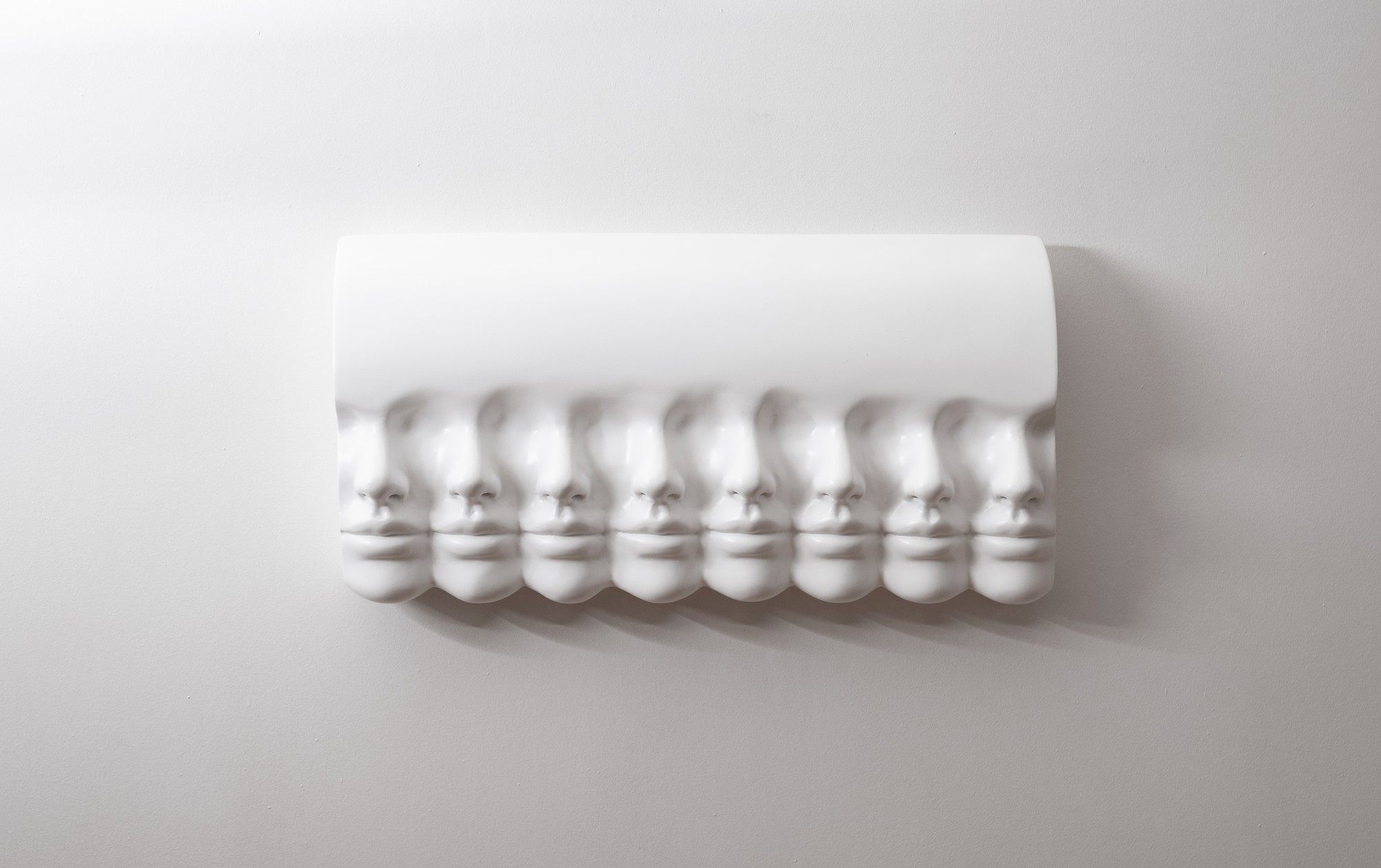 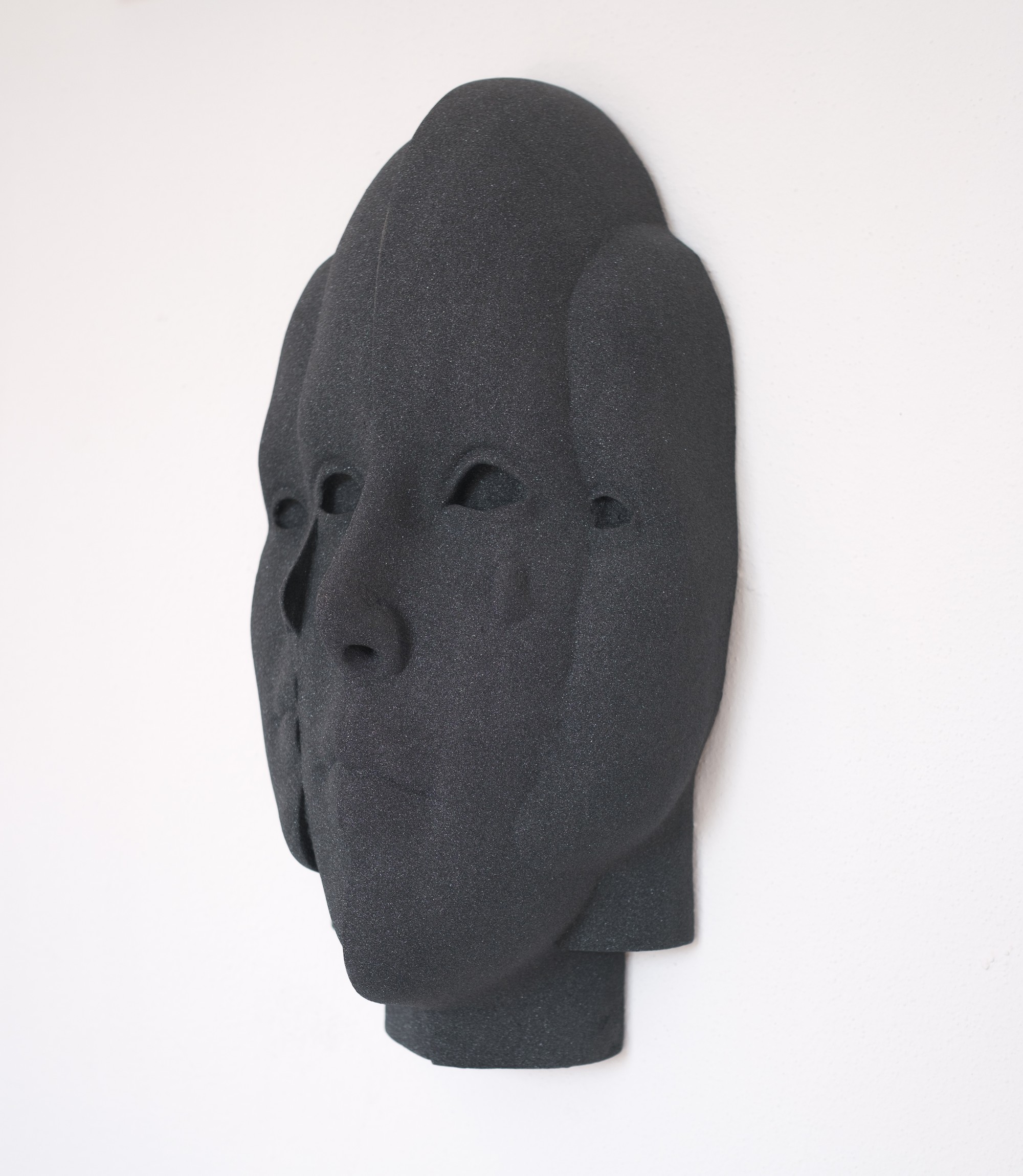 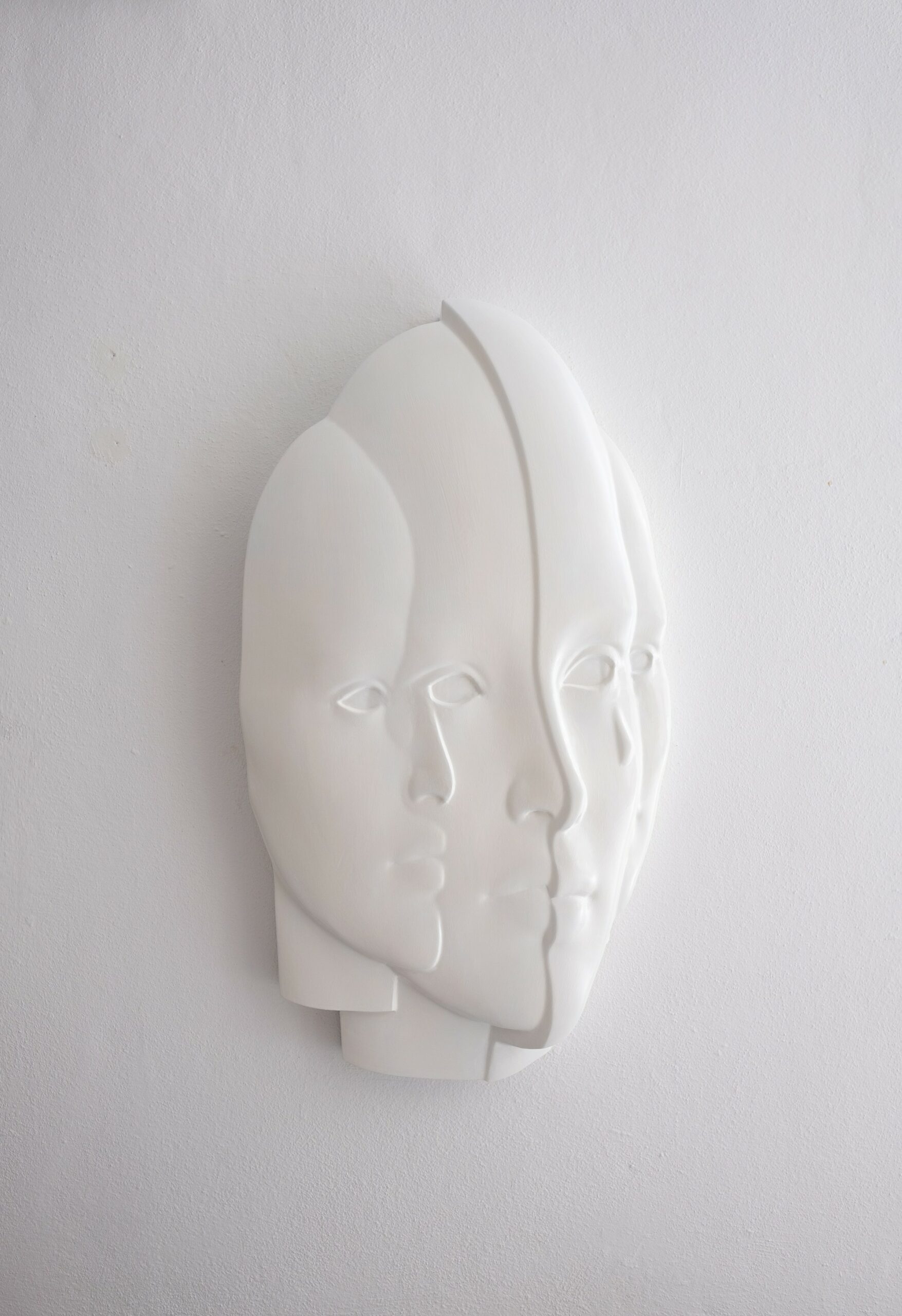