Kerem Ozan Bayraktar is at Pg Art Gallery with his third solo show.

The exhibition consists of photographs that the artist creates, using plastic models. The artist, who previously combined tri-dimensional computer modeling and photography, considers the relationship between photography and the act of "doing" through the production of object, movement and image. The photographs that depict several vehicles produced throughout the 20th century, which extend the idea of photography as a record of the past, to be a pictorial language that marks the present without any reference to a specific time and space.

The models that the artist employs are metaphors for transportation vehicles that are dysfunctional—disintegrated, defunct and dismantled. The objects that resemble a broken toy or a sculpture are subject to gravity and buoyancy. When isolated within the photograph, the artist describes,

"everything vectoral is balanced; not only the visualization of physical forces but the relationship between horizontal and vertical axes and those as illusionary as perspective. At this point, one should speak of suspended “states” rather than objects.”

The artist clarifies and focuses his position in past works through this exhibition. Instead of handling the object with a rational approach, the artist presents its impossibility; he focuses on the marking of the negative, mute and disembodied images.

The exhibition can be seen until 20th of October. 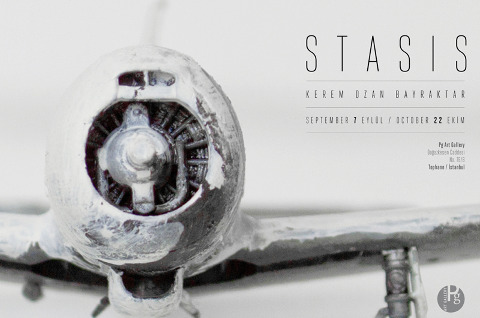 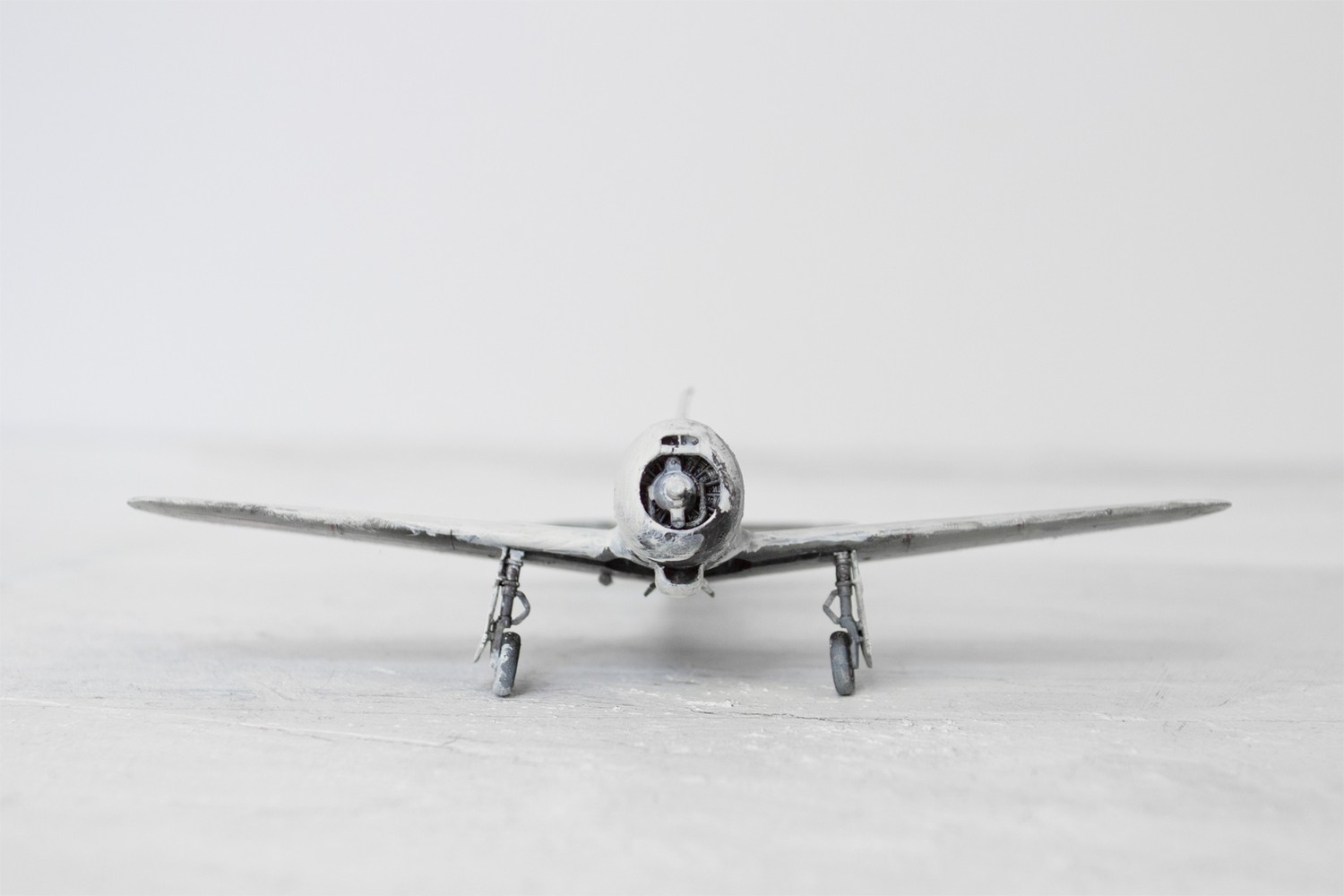 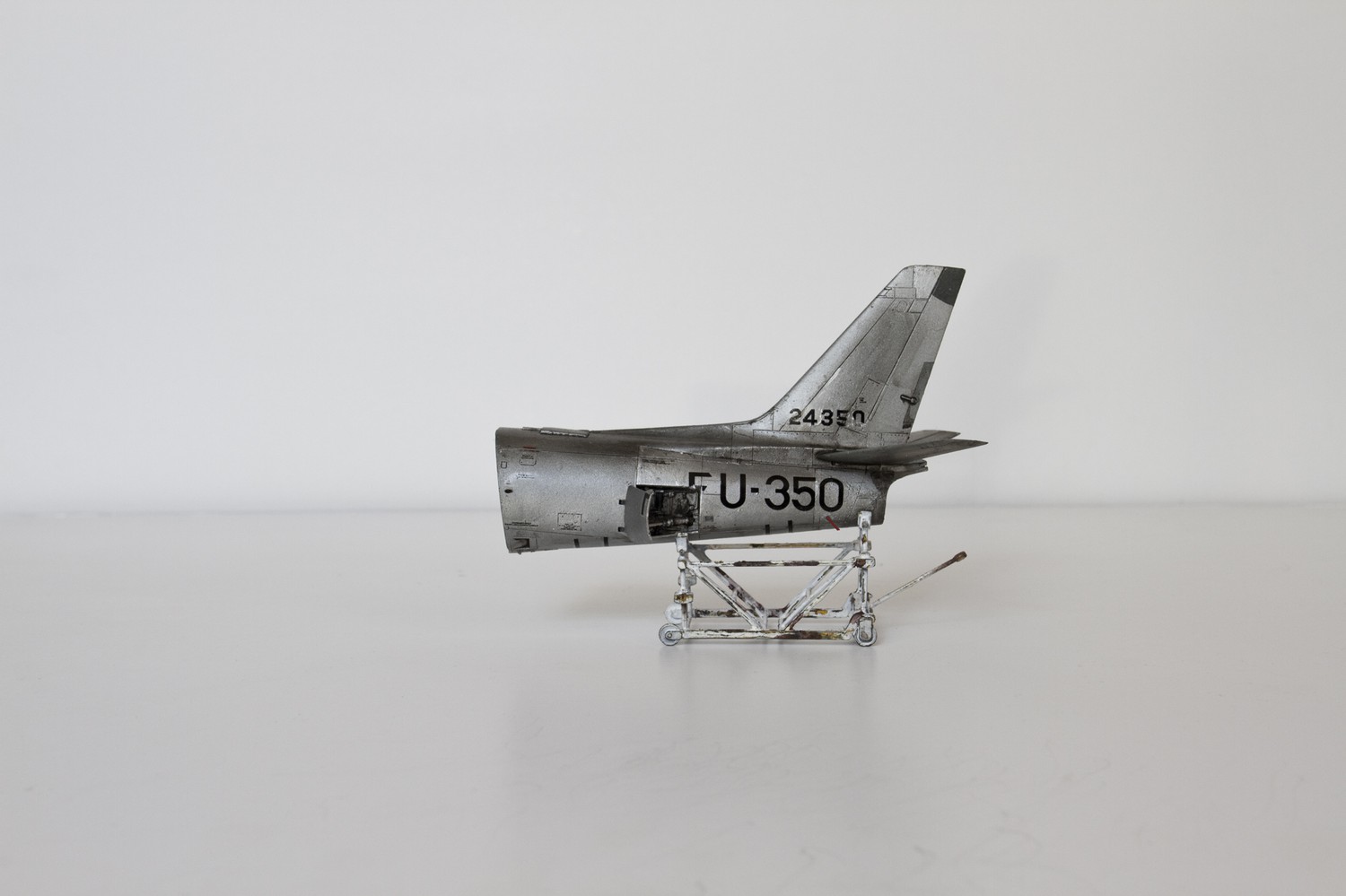 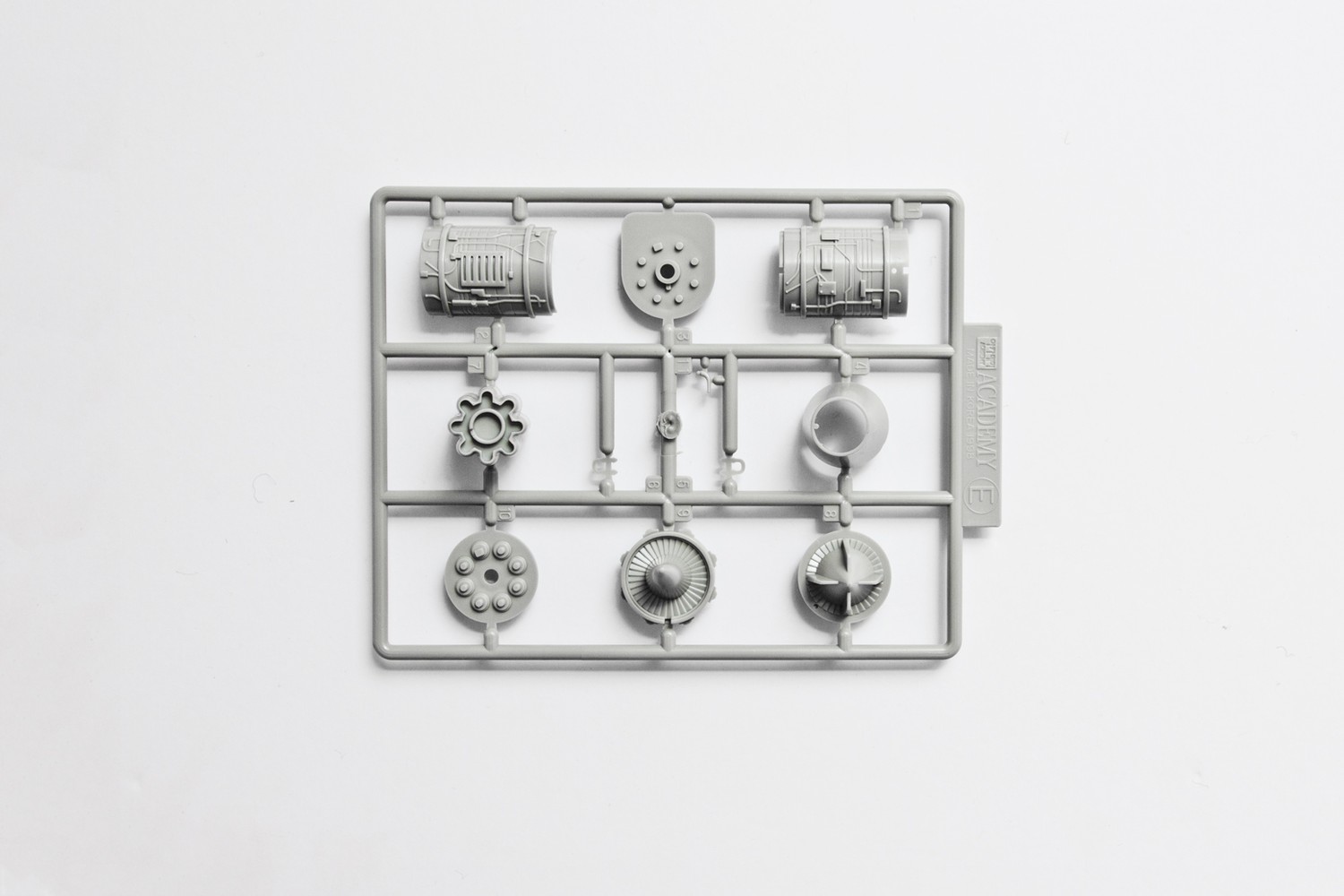 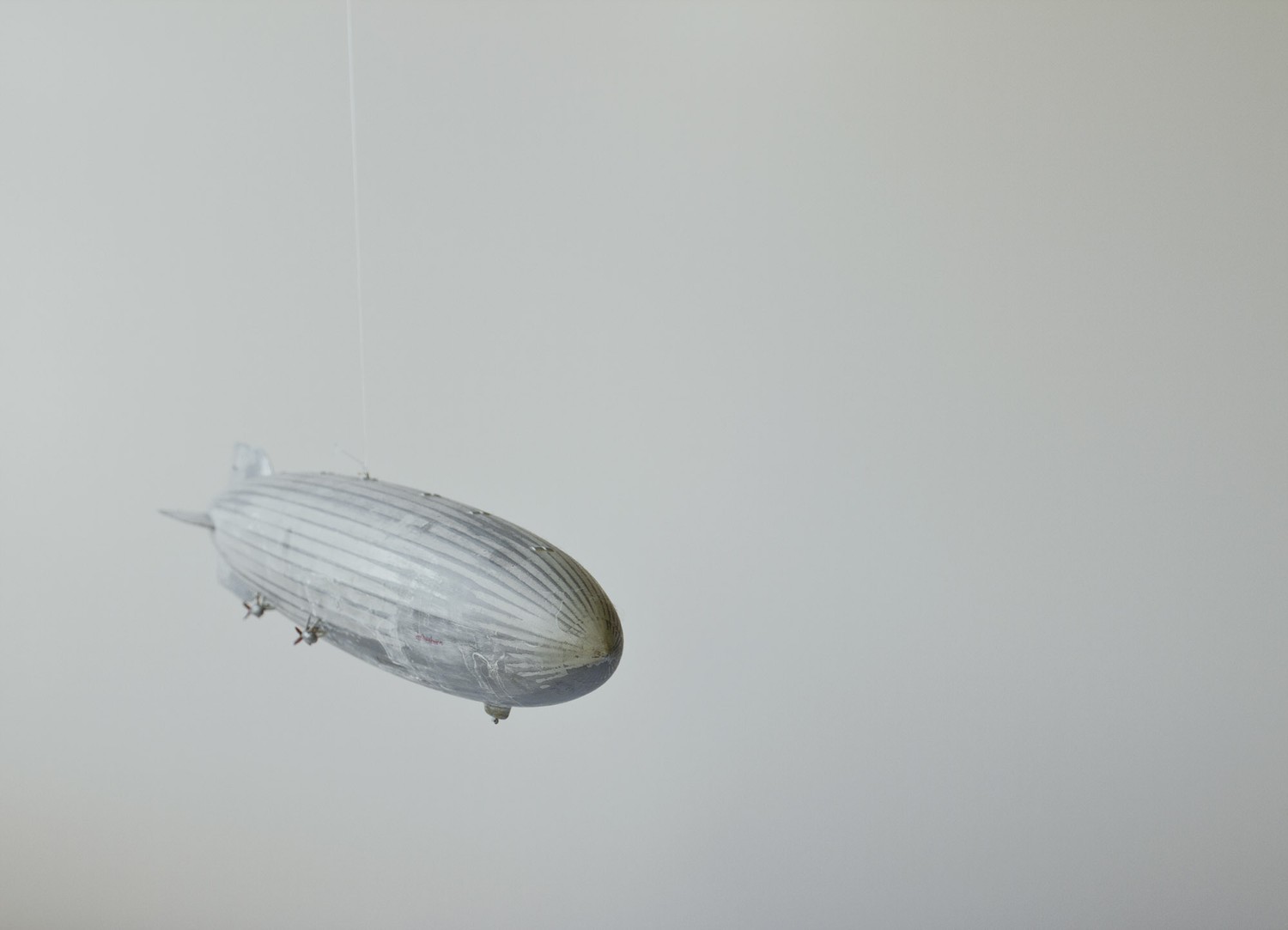 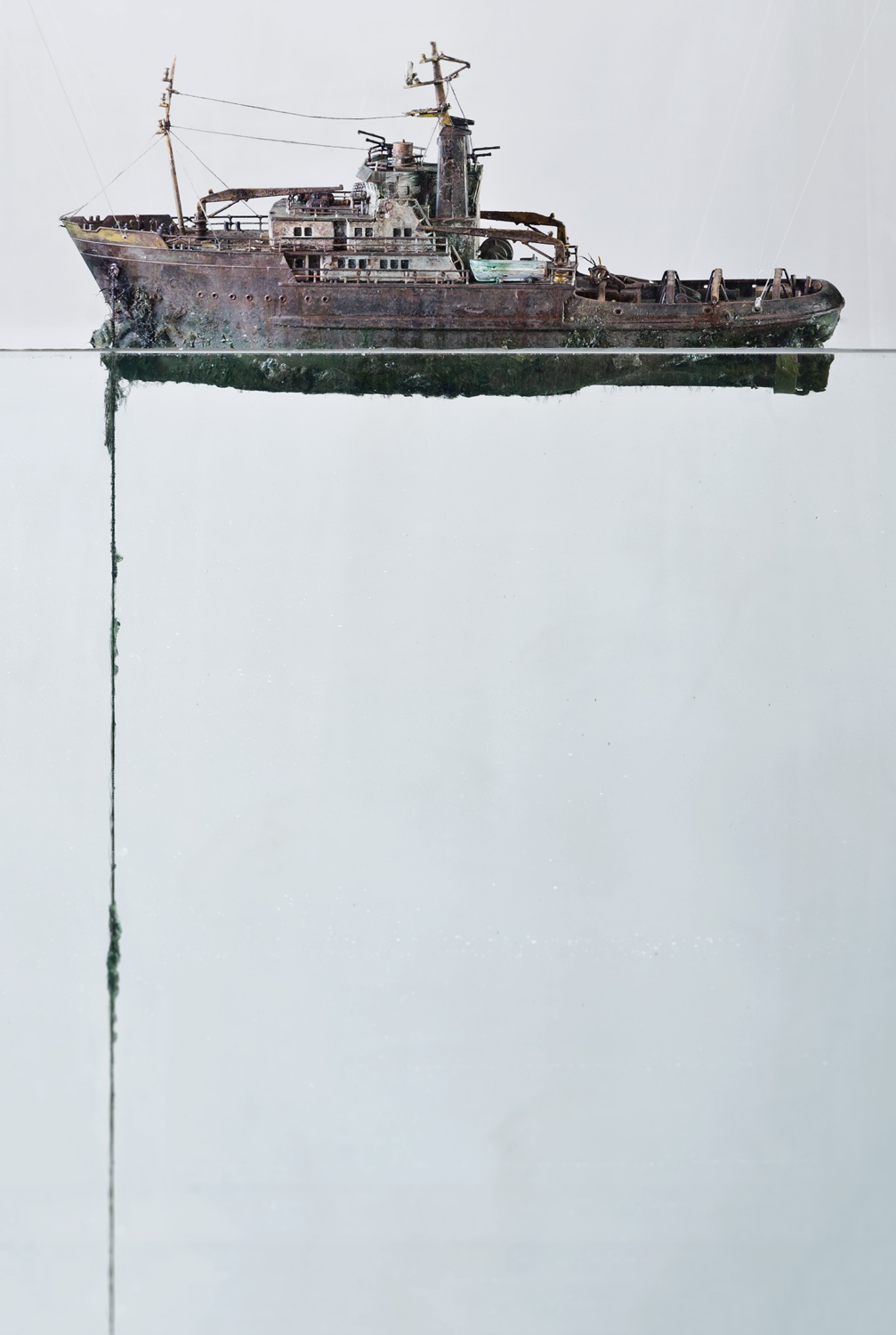